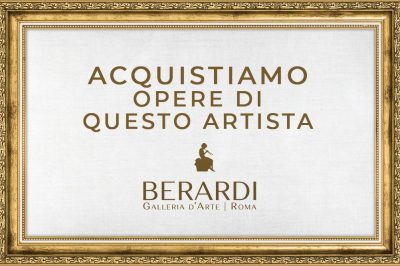 The rediscovery of the figure of Arturo Noci, a protagonist of Roman painting in the first two decades of the 20th century, is due to a renewed critical interest in the ‘Secession’ period, as recent studies have shown[1] When in 1913 he exhibited at the ‘First International Art Exhibition of the Secession’, where he […] 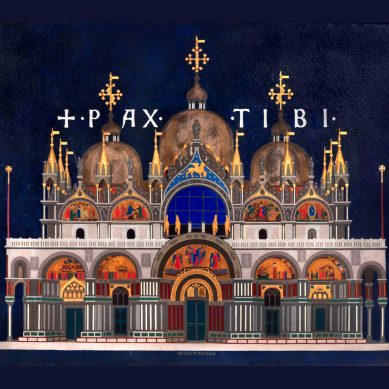 painter between “Secession” and “Ritorno all’ordine”

The sources of the time referred recurrently to Guido Marussig (Trieste 1885 – Gorizia 1972) as an eclectic and versatile artist. His multifaceted talent had already been underlined by the critic Alfredo Melani who in 1919 described him in these terms: «designer of“ small prints ”, he is a woodcutter and a painter, decorator and […] 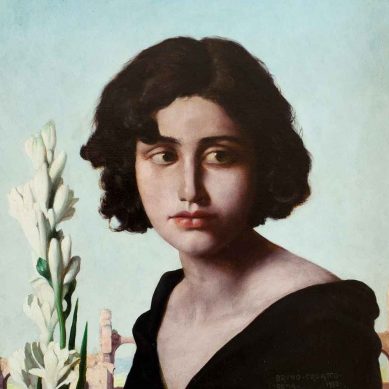 The magic of reality

Born on 12 April 1875 in Trieste, at the time a prosperous port and business center of the Austro-Hungarian Empire, Bruno Croatto trained first in his hometown and from around 1892 at the Academy of Munich. In the lively Munich environment he knows the impressionist research on color filtered through the Nordic stylistic features […] 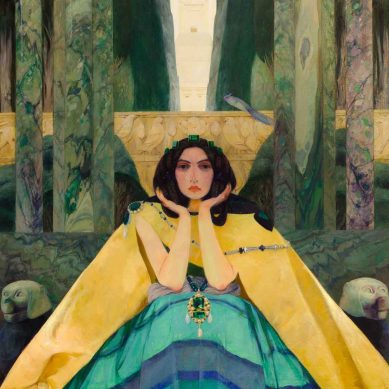 A “painter of chimeras” between Symbolism and Secession

It is difficult to find a field of artistic expression that Umberto Bottazzi has not explored. In thirty years of activity he has been in fact a painter, illustrator, engraver, architect, he has dealt with set-ups, interior decoration and applied art, designing stained glass windows, mosaics, fabrics, embroideries, furniture, wrought irons, tapestries, cushions, tablecloths, ceramic […]

Among the most interesting personalities of Roman divisionism still awaiting a rediscovery by literature is the painter Pietro Mengarini, active in the capital since the last decade of the nineteenth century. A biographical profile of him, which can be reconstructed through the study of contemporary sources, which place him in a leading role within the […]