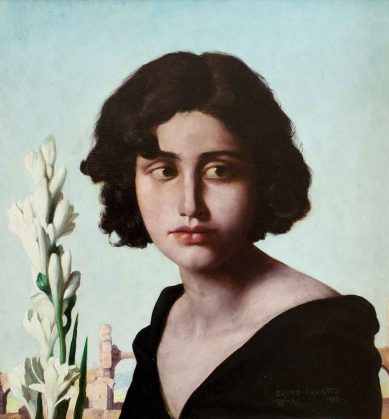 
The magic of reality

“Bruno Croatto is a refined in the sense of the old masters, he is a successor of the Dutch school of painting in still life, although a trait of modernity can immediately be recognized”. 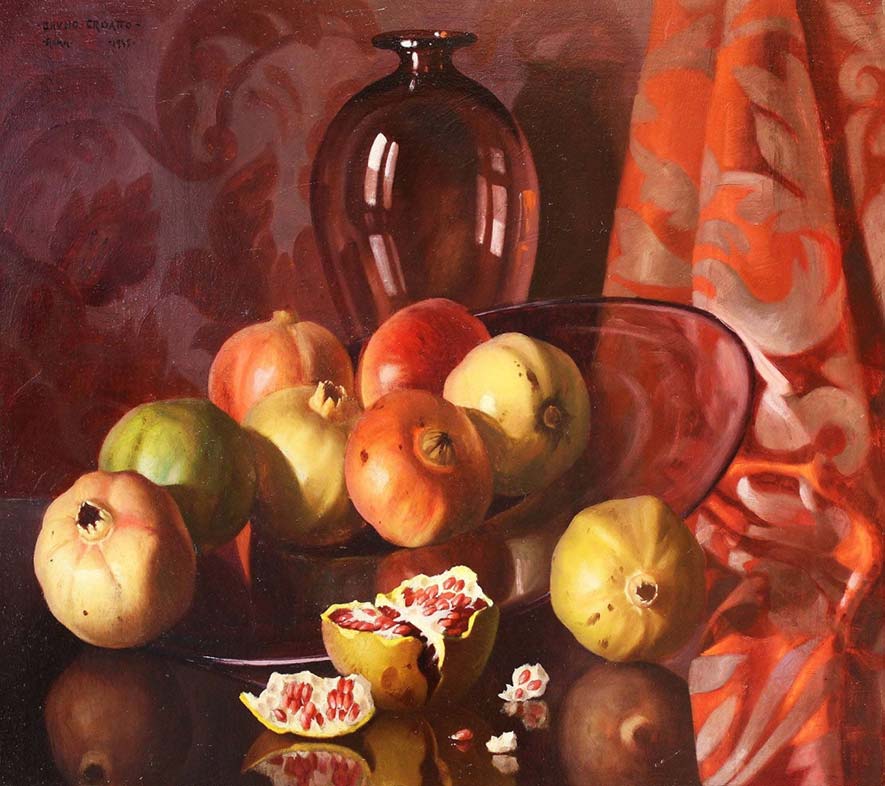 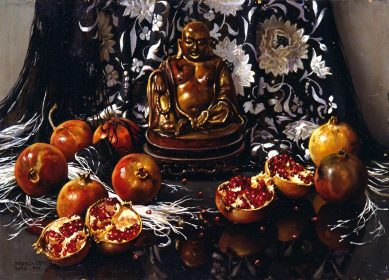 Still Life with Buddha and Pomegranates (1944) 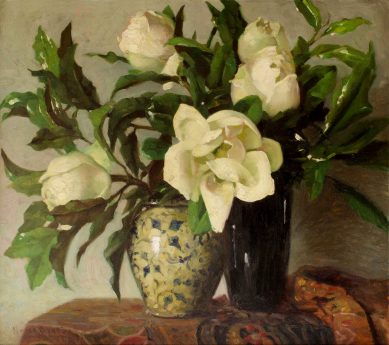 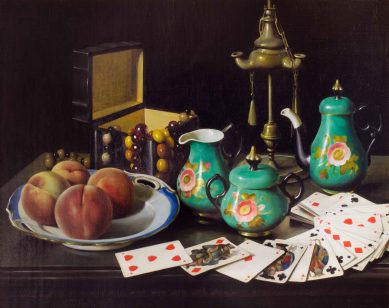 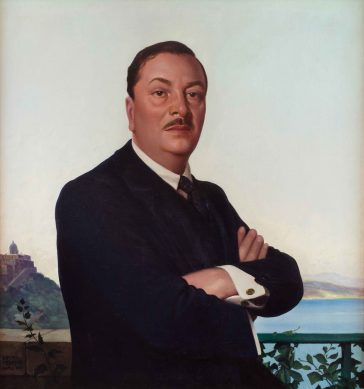 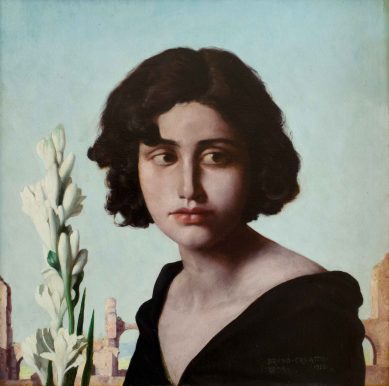 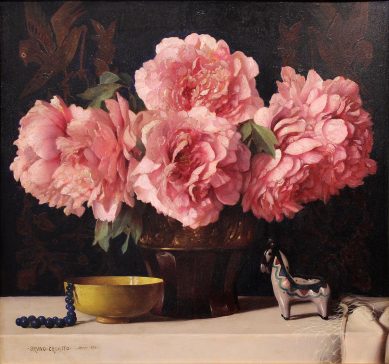 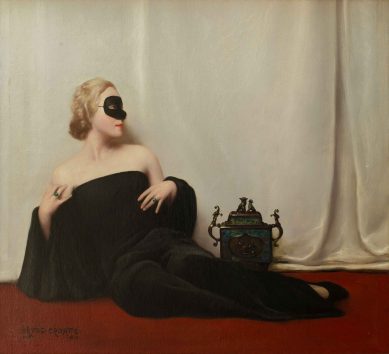 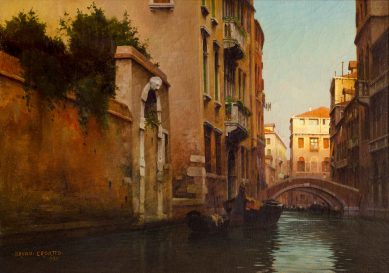