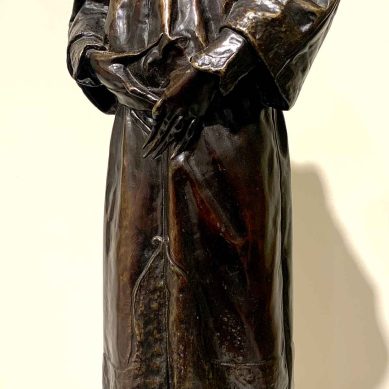 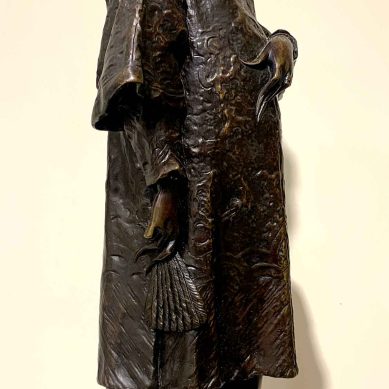 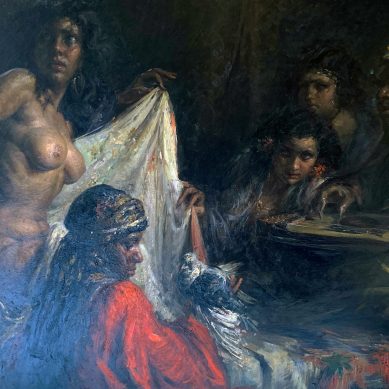 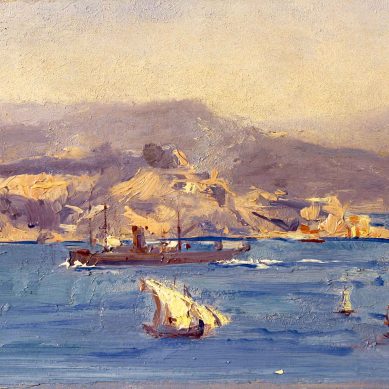 Giovanni Battista Crema
The dancer and the chimpanzee (1930 ca.)