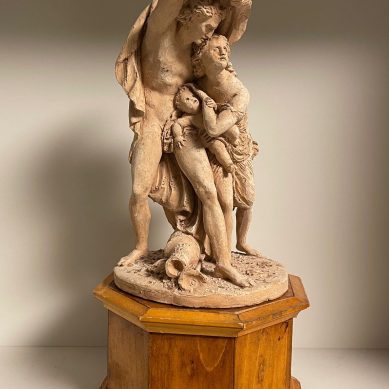 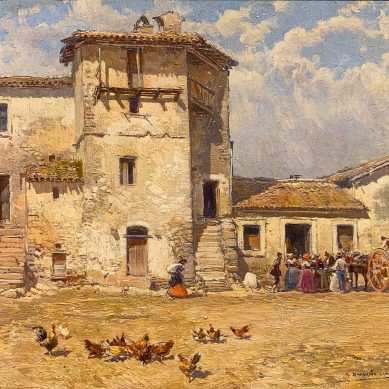 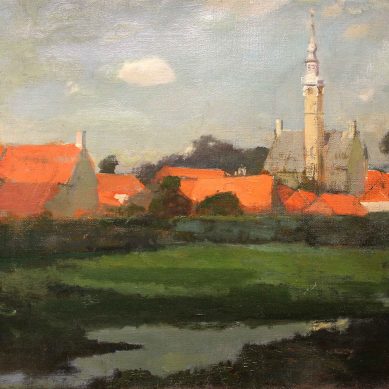 Cleto Luzzi
The walk to the inner gallery of Wat Pho