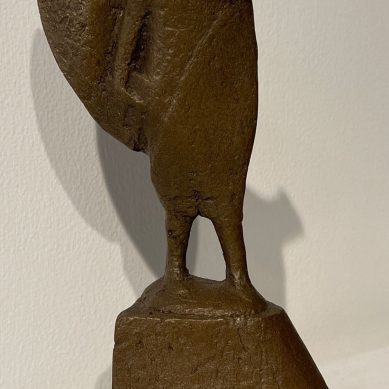 Domenico Rambelli
Model for the monument to A. Oriani
Joseph Mayburger 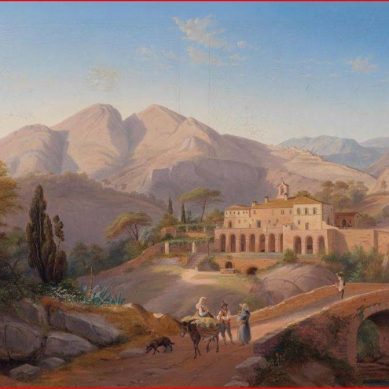