Pietro Mengarini
Sunset on the Tiber (1908)

Pietro Mengarini
The other shore – Ponte Cavour in Rome 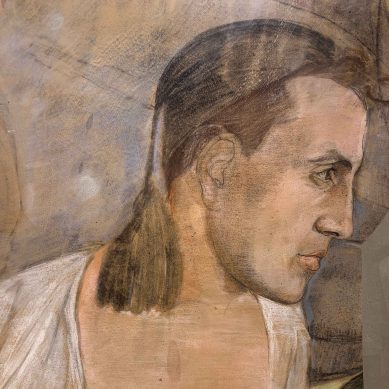 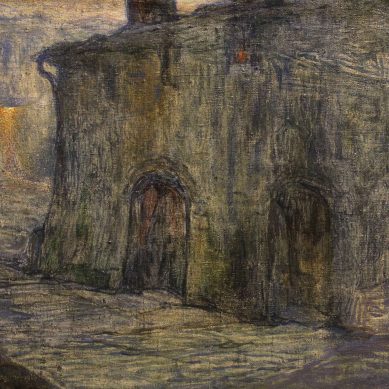