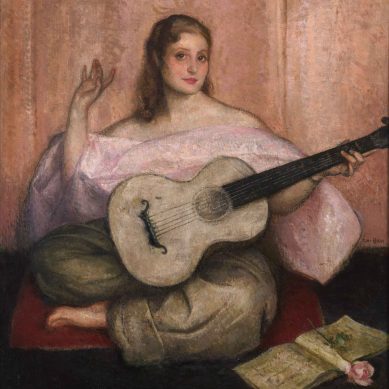 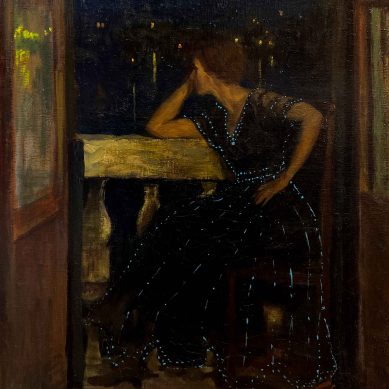 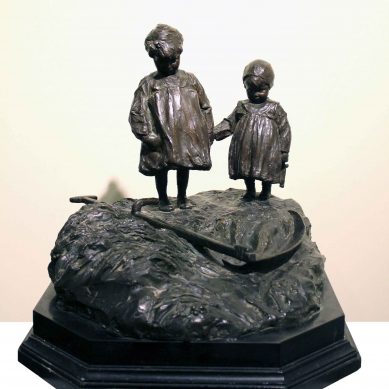 Giovanni Prini
The dead grass, the scythe and the children (1902)