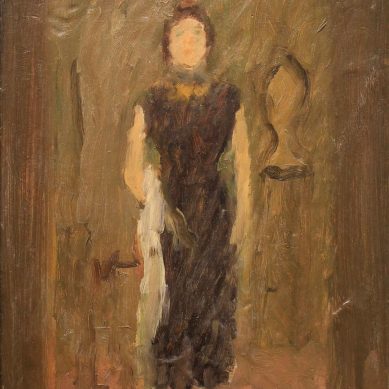 Mario Mafai
Portrait of Antonietta Raphael in the Sculpture Studio (1934) 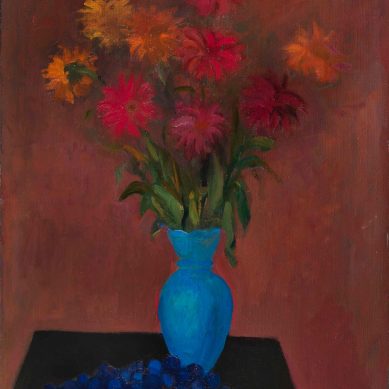