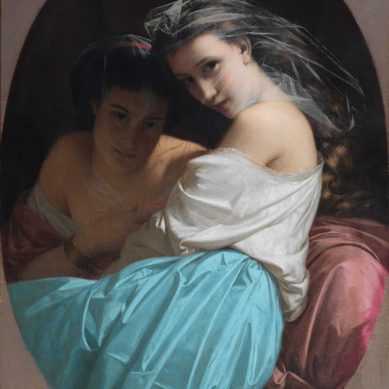 Domenico Jollo
Above the rock