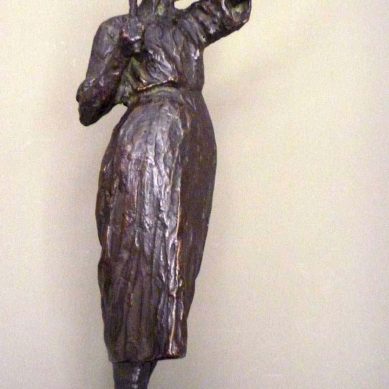 Agostino Bosia
The birth of the poet
Luigi Gioli