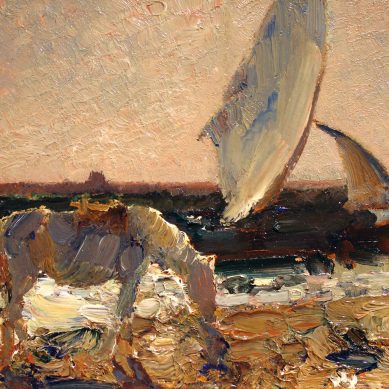 Beppe Ciardi
Figure and horse on the beach in the lagoon 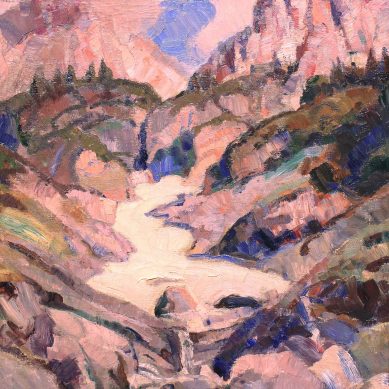