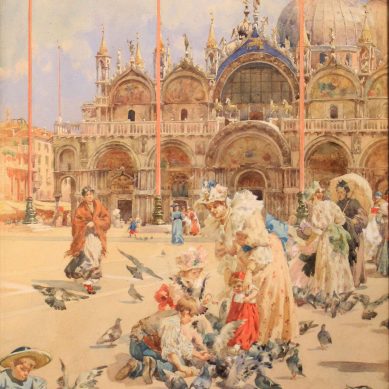 Giulio Rosati
In the harem