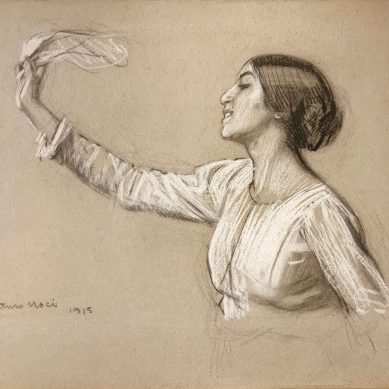 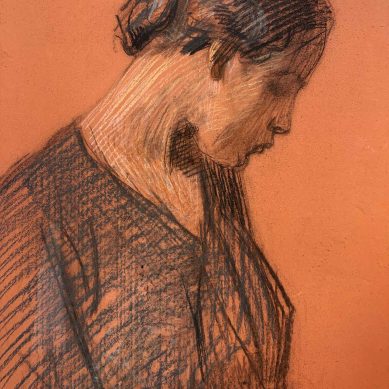 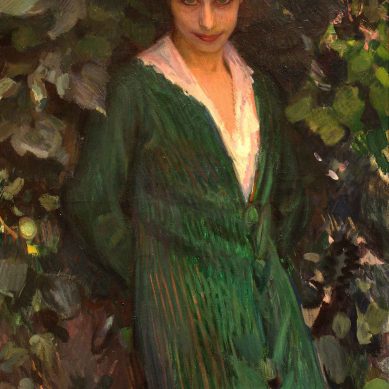 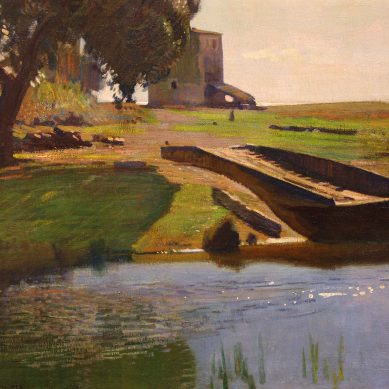 Arturo Noci
The Fiumarella of Canneto (1921) 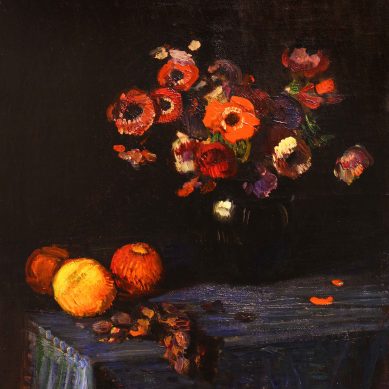 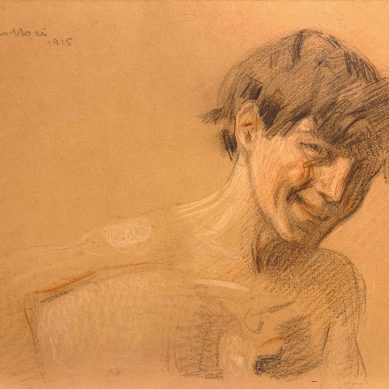 Attilio Simonetti
The visit to the nurse
Fausto Zonaro 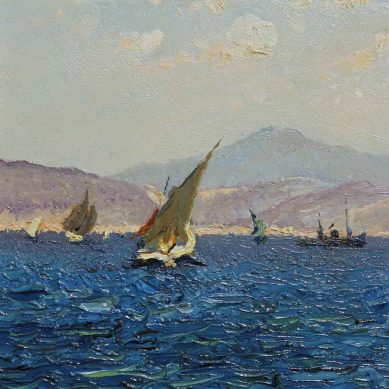