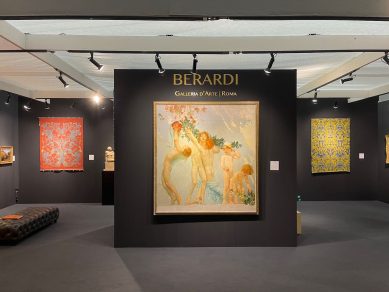 Modenantiquaria returns, where the Berardi Gallery will present a nucleus of rediscovered works from the first half of the 19th century, including artists such as Filippo Palizzi, Teodoro Duclere and Domenico Induno.

Alongside these works of art will be important figure paintings from the nineteenth and early twentieth centuries, sculptures by artists such as Giacomo Manzù and Marcello Mascherini, and finally some fine textile works by Herta Ottolenghi Wedekind. 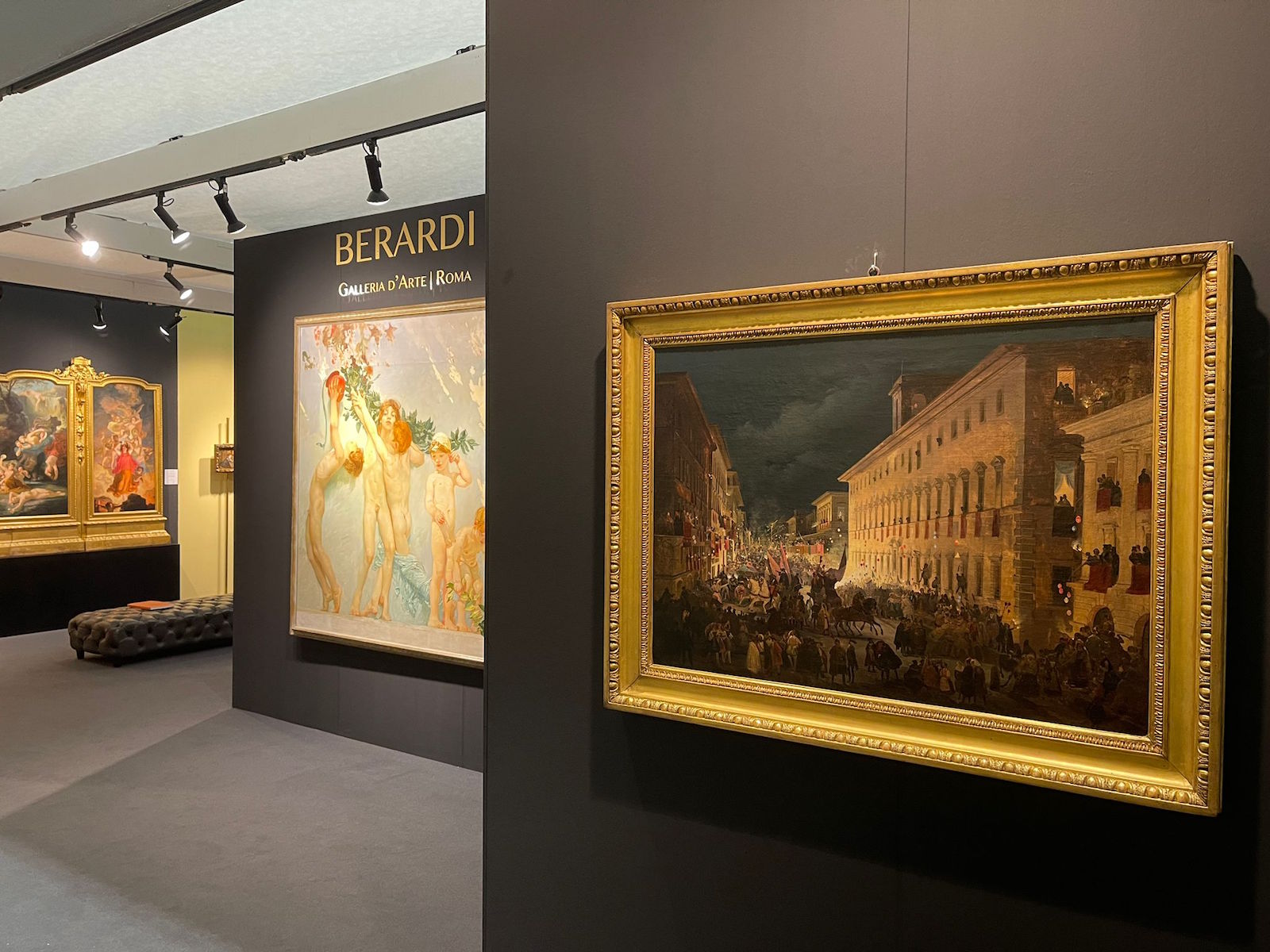 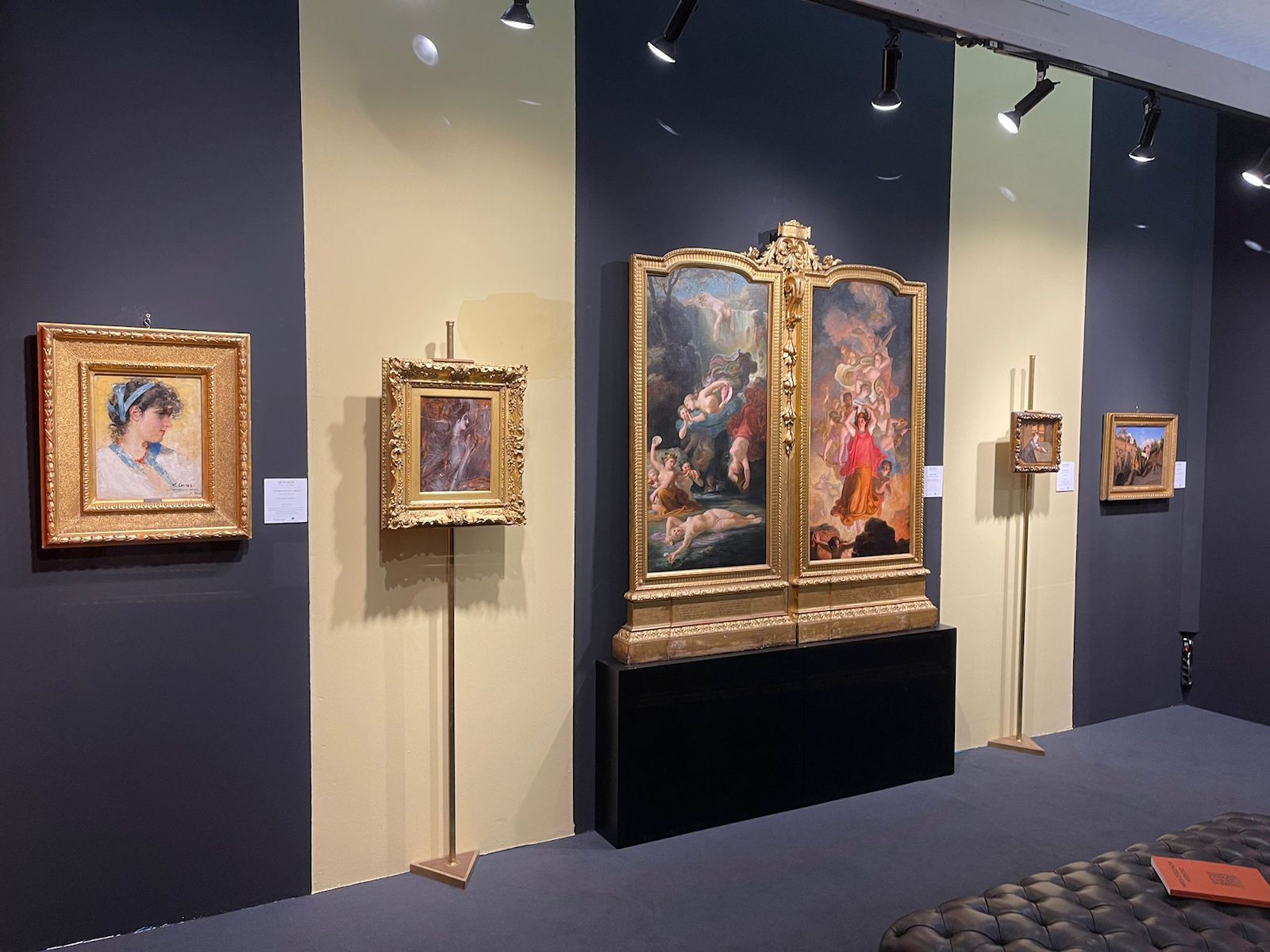 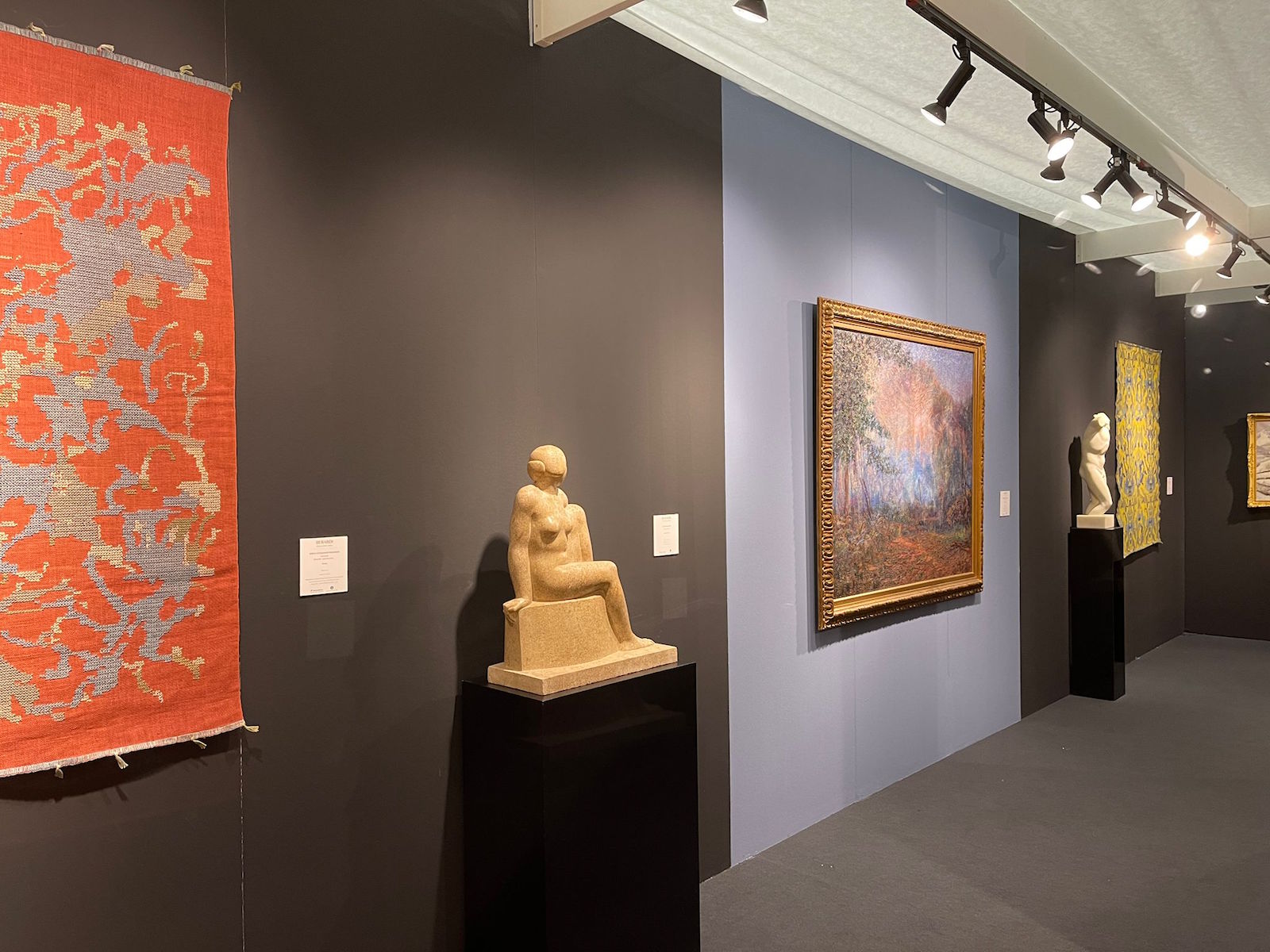 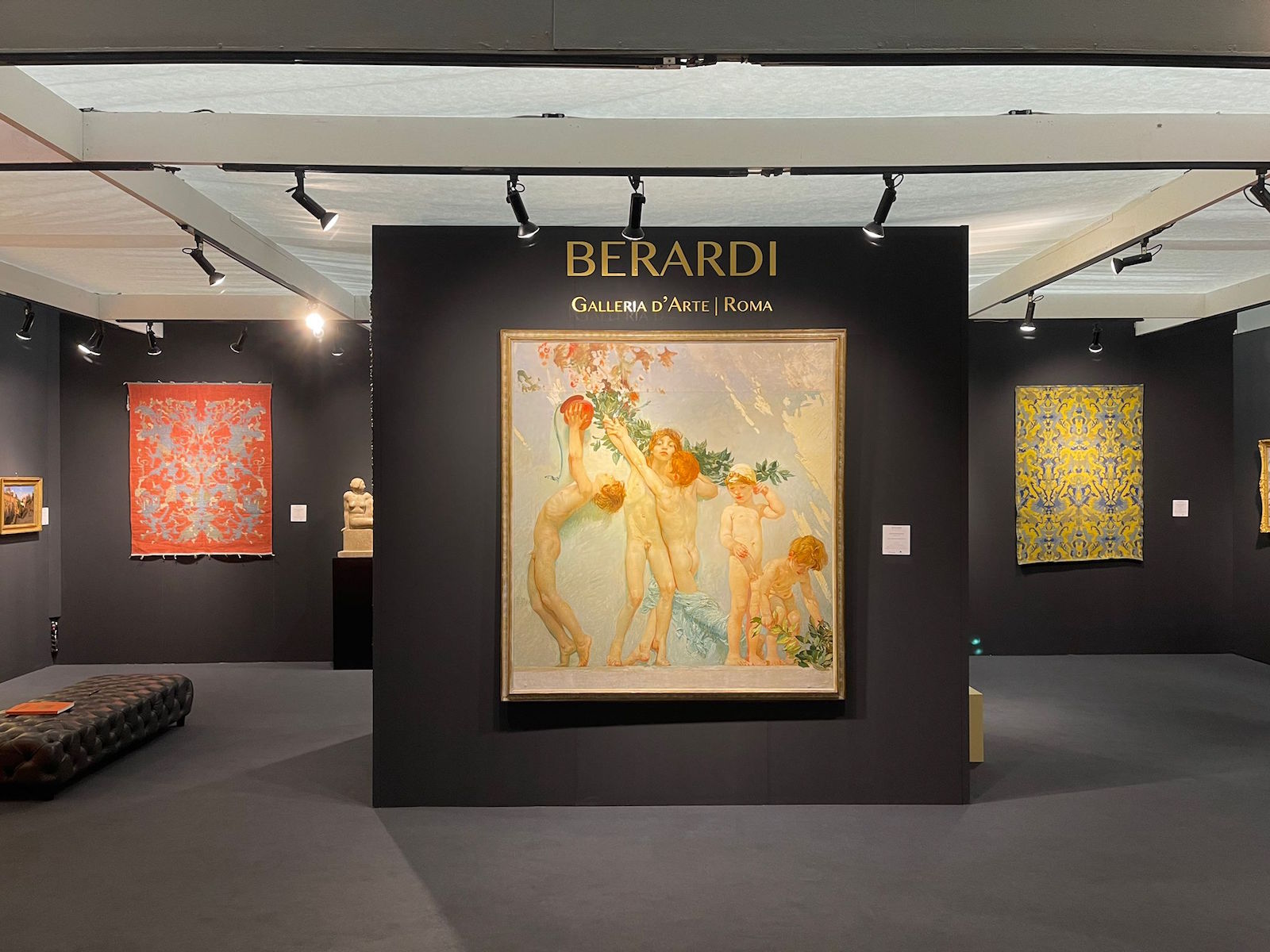 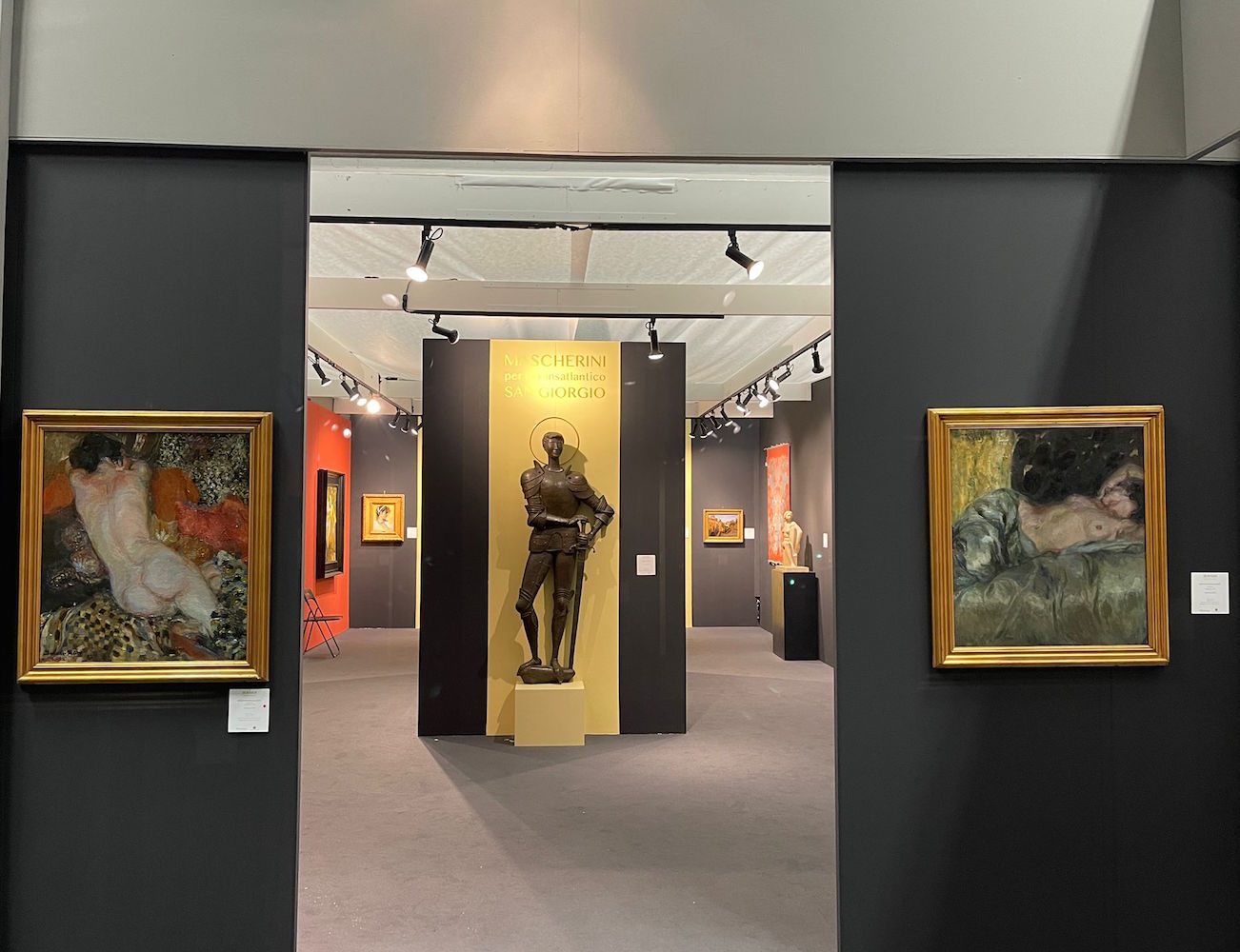