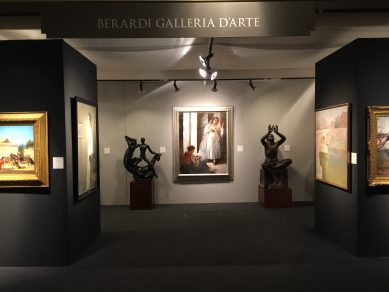 Berardi Galleria d’Arte will present at Modenantiquaria 2018 some works linked to the territory, the result of recent rediscoveries: the fascinating Graziosa by Gaetano Bellei, linked to the taste of art in international fashion, a rare painting by Gaspare Landi, depicting Jesus among the doctors in the temple, and finally the important canvas by Daniele De Strobel, Before the procession.

The latter can be considered one of the greatest masterpieces of the Parma painter; it was first presented at the National Exhibition of Turin in 1898 and later in the monographic retrospective held in Milan at the Pesaro Gallery in 1930. Among the unpublished works also presented, Allegory marine by Antonio De Val, The wonder of Gigi Supino and the masterpiece of Sicilian Dario Querci, Baron De Hubner enters the Mikado Palace in Kyoto. 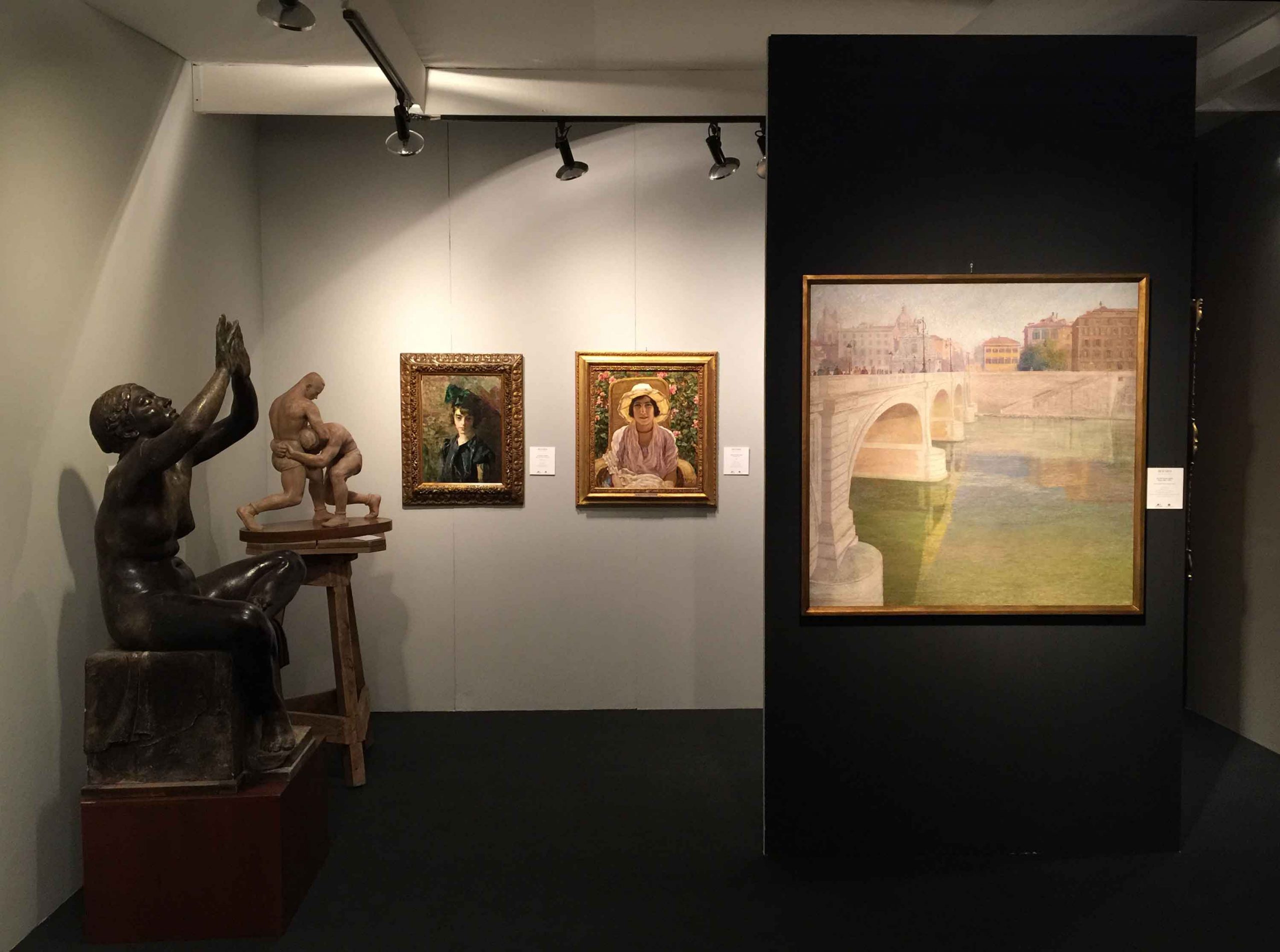 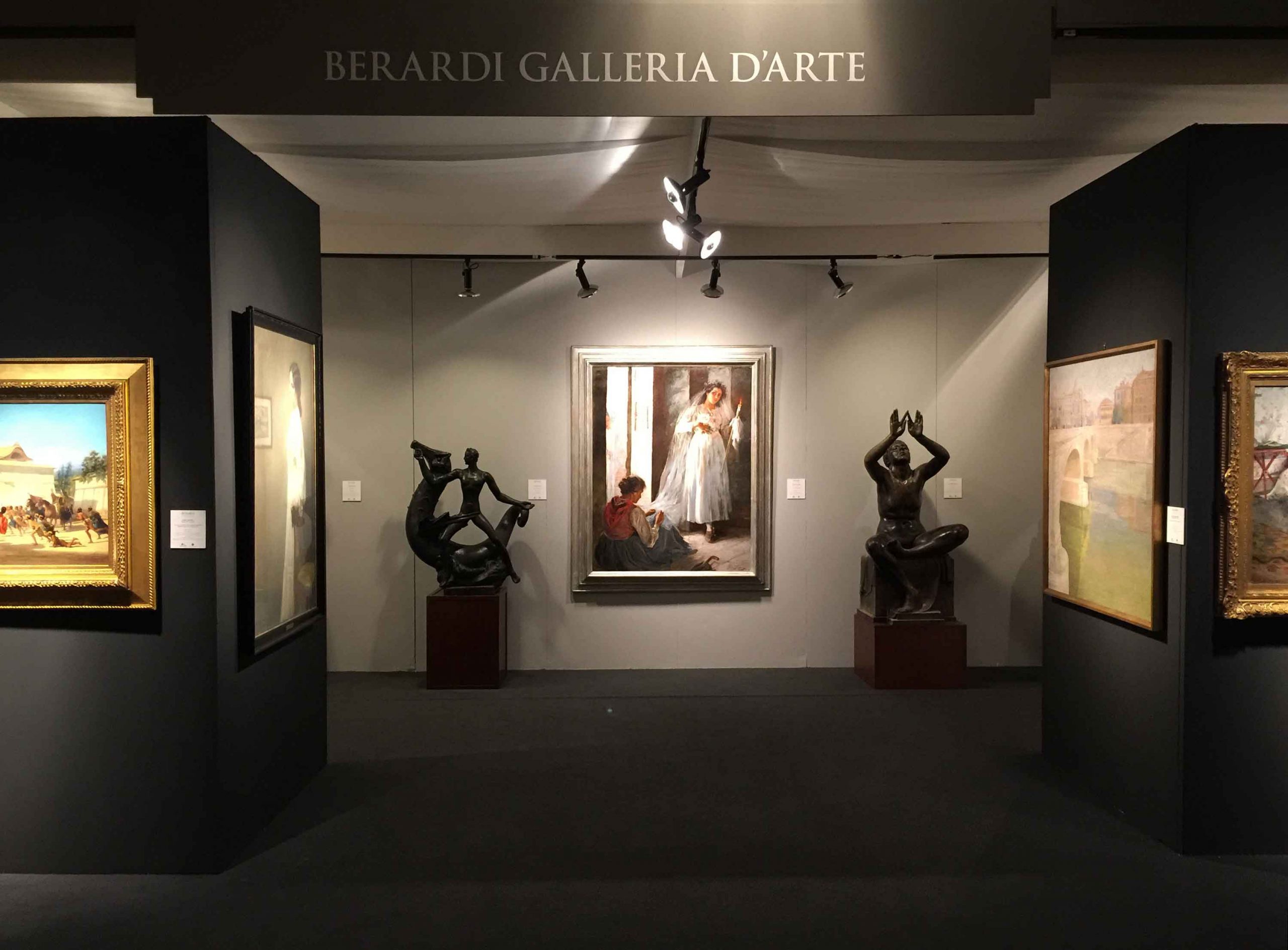 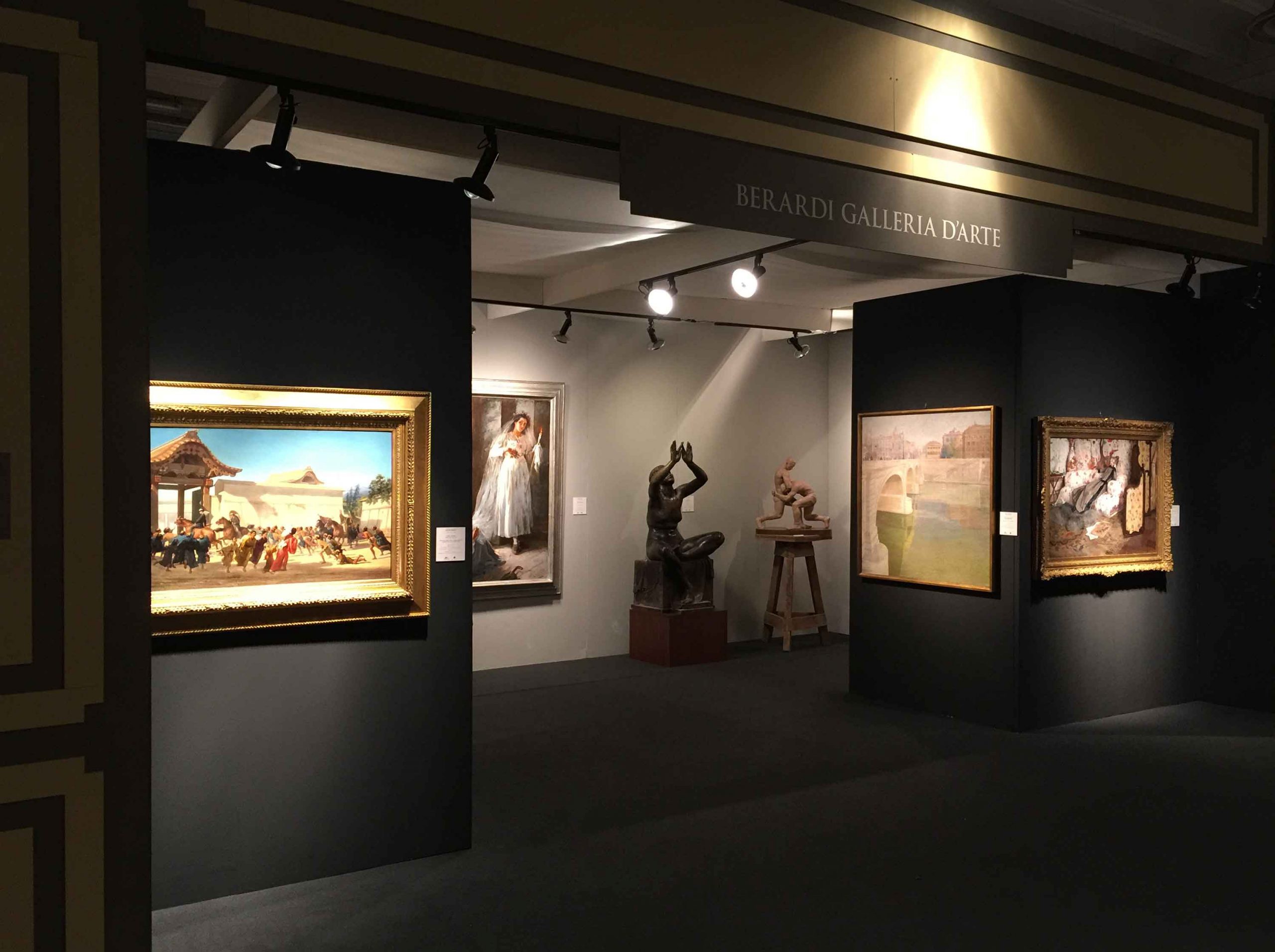 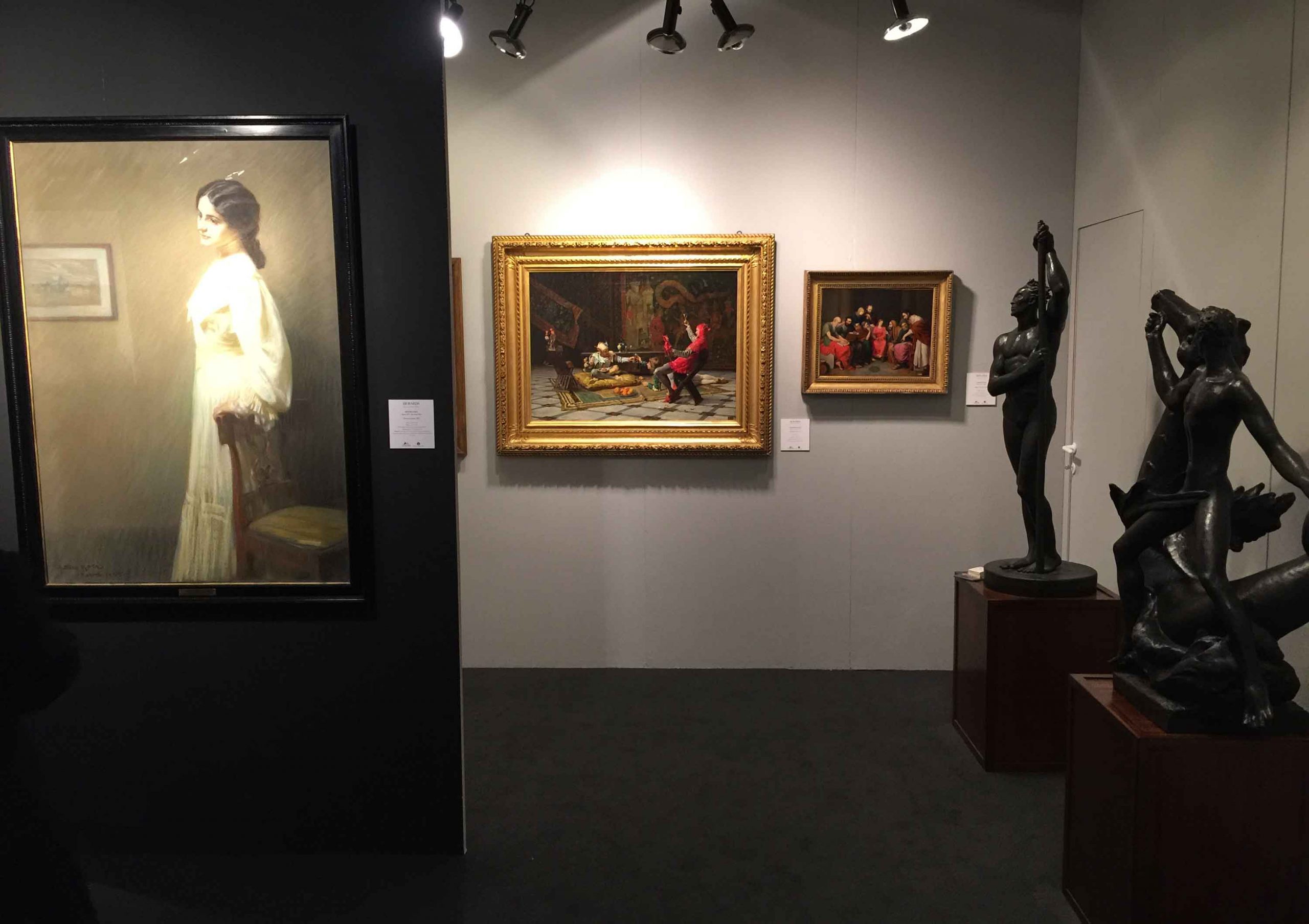