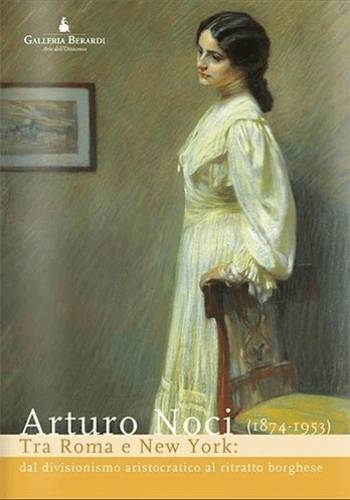 Arturo Noci (1874-1953) Between Rome and New York: from aristocratic Divisionism to bourgeois portrait

Refined interpreter of the Italian belle époque, Arturo Noci enjoyed extraordinary success in the early twentieth century thanks to an uncommon technical and design ability and a strong sense of color, often modulated on warm tones.

His particular sensitivity in portraying the beautiful ladies of high society, as well as the fascination exercised on him by the glamor of worldliness, contributed to making him one of the most appreciated portraitists by the international aristocracy and, starting from the 1910s, even by the divas of the Silent cinema.

His original interpretation of the pointillist technique made Enrico Prampolini speak of “aristocratic pointillism”: a definition that – although used in an ironic sense – is particularly appropriate to describe Nocian pointillism, characterized by suffused, warm and subtly sensual atmospheres especially for what it concerns intimate subjects or elegant portraits.

After the success of the exhibition at the Galleria d’Arte Moderna in Rome (Arturo Noci: figures and portraits of the Roman years, 2015), Arturo Noci returns to the stage at the Berardi Gallery with a selection of unpublished works, including landscapes and portraits, which document the path of the Roman painter in its entirety: from the period of training in symbolist Rome of Giulio Aristide Sartorio, with works such as Villa borghese (1896) and Il son di Bacco (1905), to the years spent in New York, where he moved in 1923 to work for over thirty years as an accomplished portraitist of the American bourgeoisie.

Investigating every aspect of his eclectic production, this exhibition therefore intends to offer a complete and definitive look at the work of Arturo Noci, one of the most important Roman artists active at the dawn of the twentieth century.

On display are some masterpieces hitherto considered missing, such as the famous Portrait in Yellow, successfully presented by Noci at the 1905 Venice Biennale: the artist demonstrates in this great pastel that he adheres to the taste of modern international portraiture, with particular reference to Whistler’s painting, honored starting from the chromatic choice, a real “harmony in yellow” obtained through the divided touch.

The protagonist of the portrait is the mysterious and fascinating countess “Kitty” Tonelli Macarini Carmignani, daughter of the Lucchese mathematician Alberto Tonelli: Noci immortalizes her pensively and almost melancholy, with a note of sensuality in the bright red of her lips, thus creating one of the most beautiful portraits of the early twentieth century Italian.

The pointillist production in the golden years of the “Roman Secession” is instead documented by two landscapes (L’Isola Tiberina, 1912 and Terracina, 1913) and a Nude (1916) from an important American collection in which the original cut compositional is combined with a fast and dynamic brushstroke; the exhibition ends with two American portraits, one from the second half of the 1920s (Girl with a book), the other from 1944 (Giulianina), in which the artist returns to childhood themes, with which he had already distinguished himself during the Roman years . 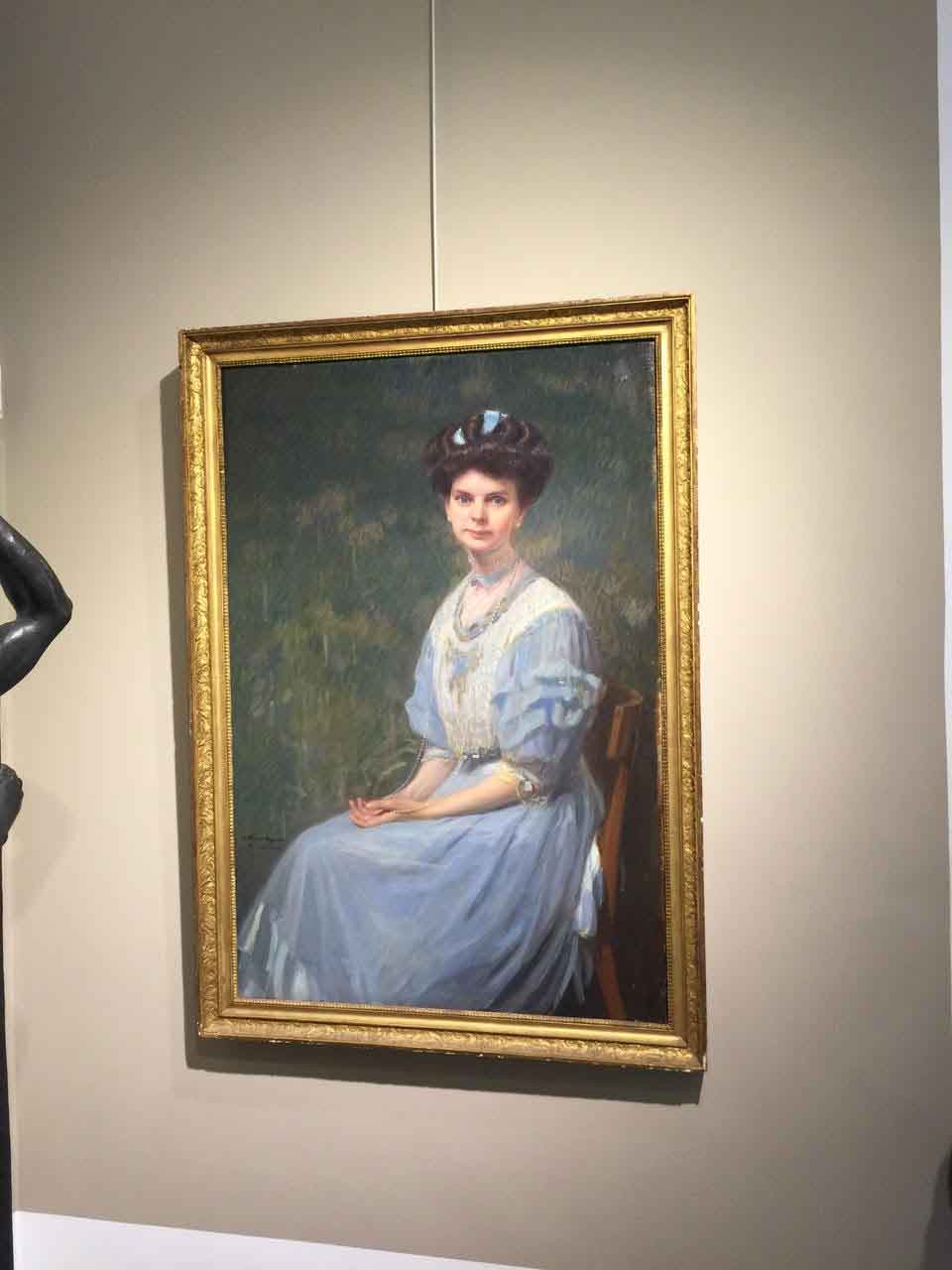 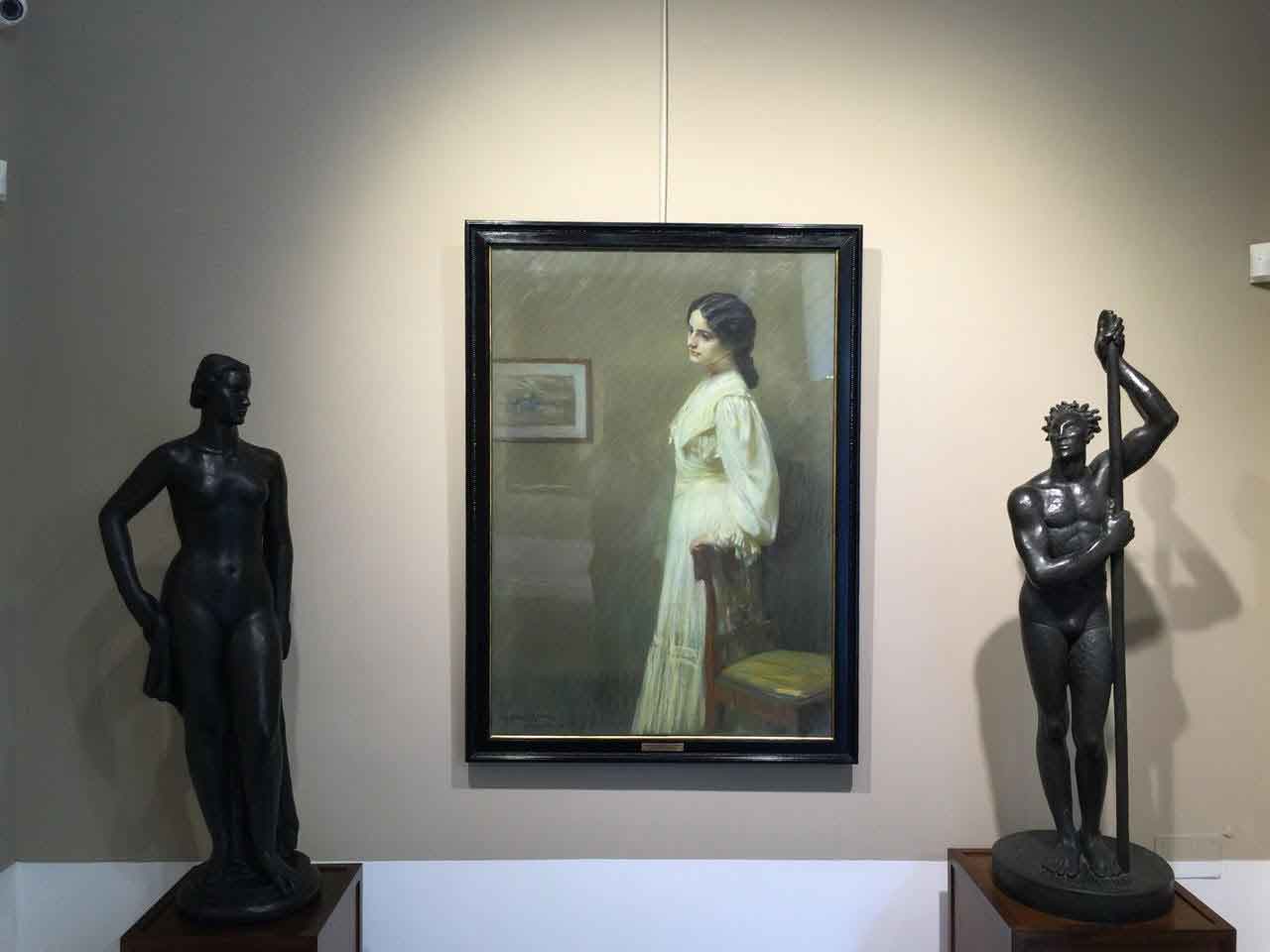 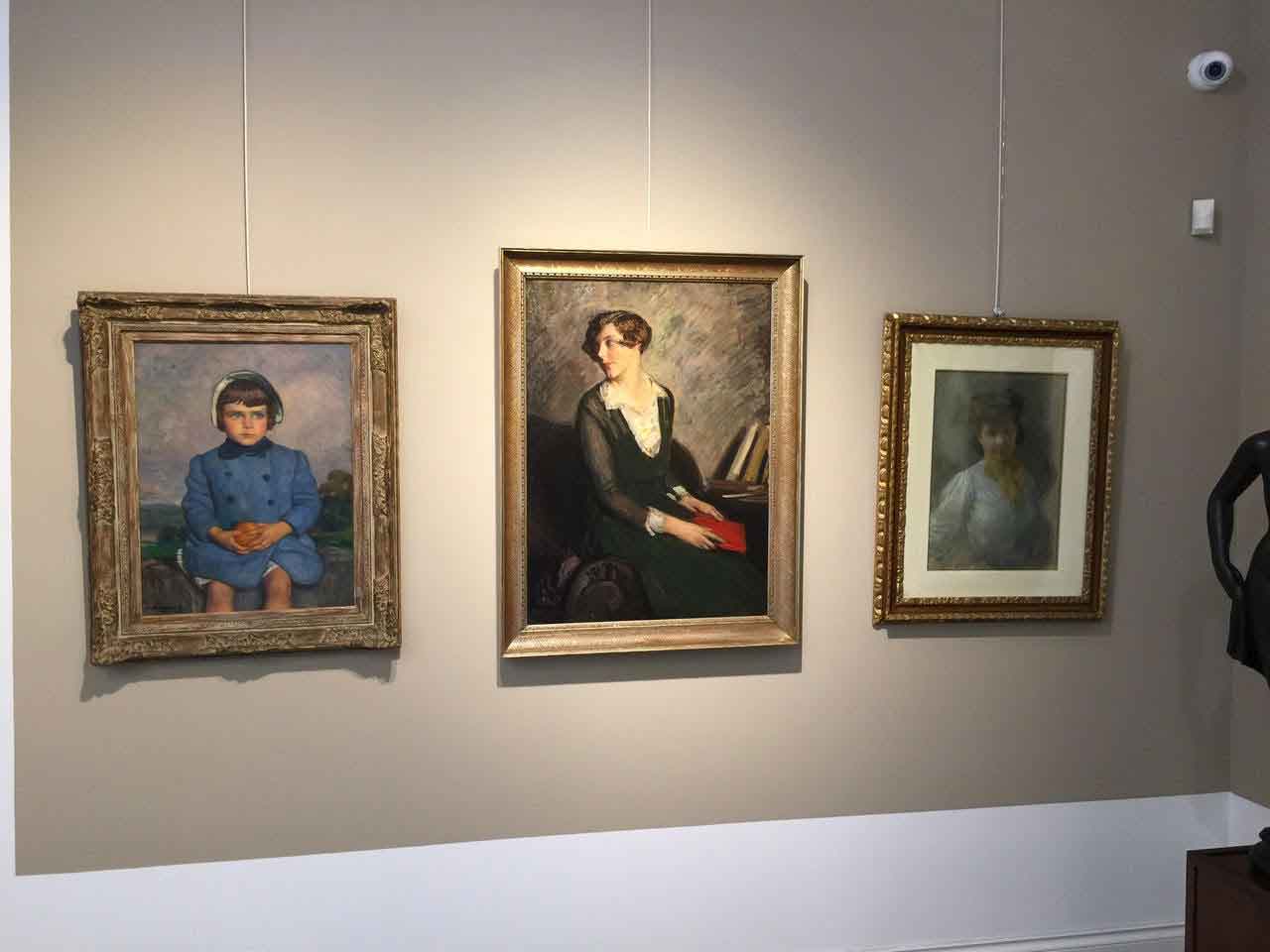 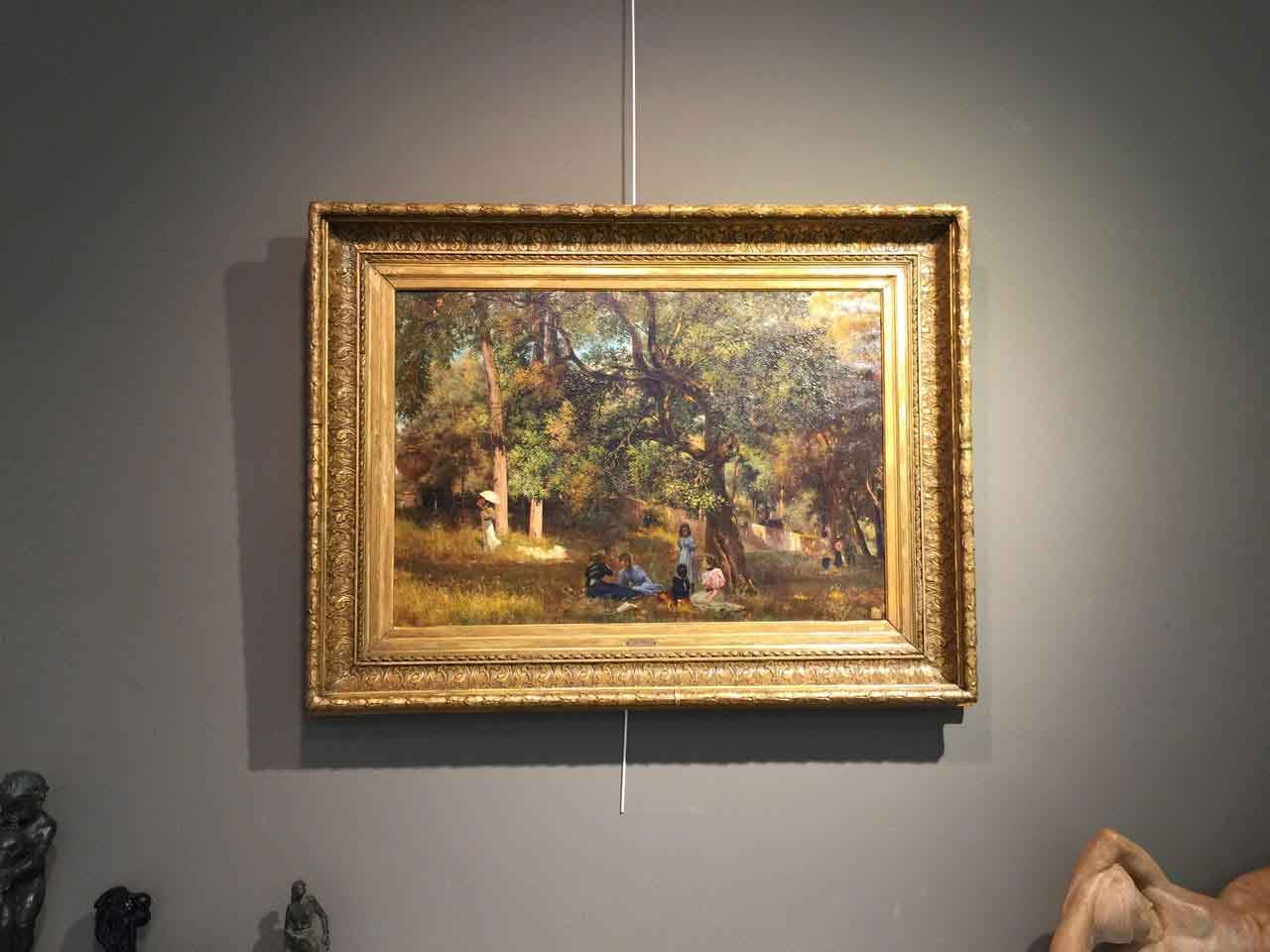