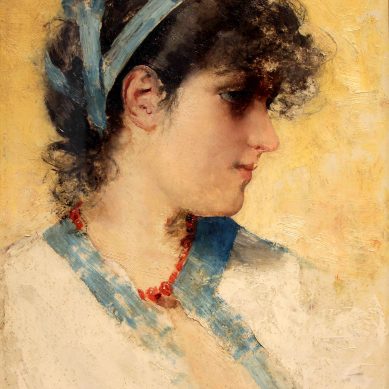 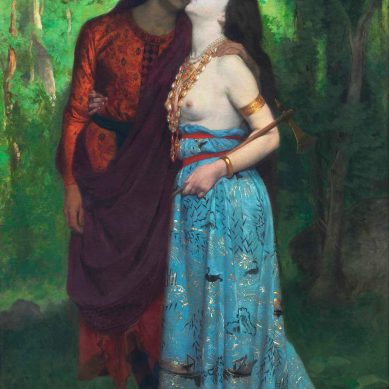 Alessandro Pomi
Children in the sun