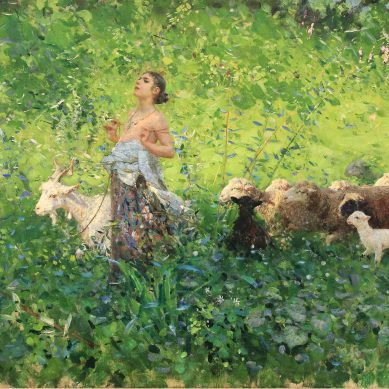 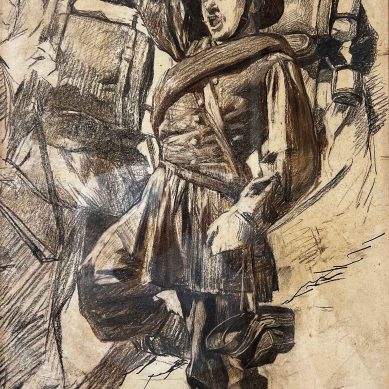 Michele Cammarano
Study for the Battle of San Martino (1883)