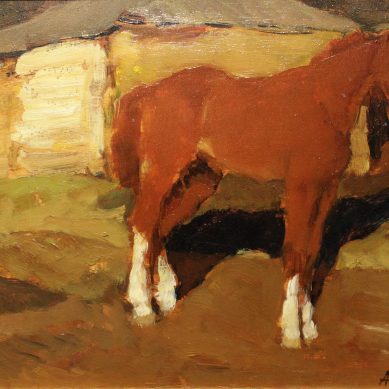 Attilio Simonetti
The visit to the nurse