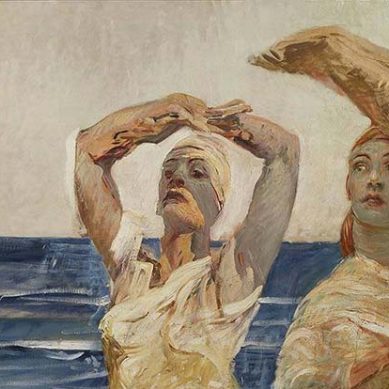 Domenico Jollo
Head of a child