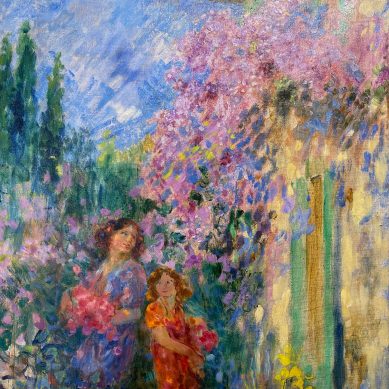 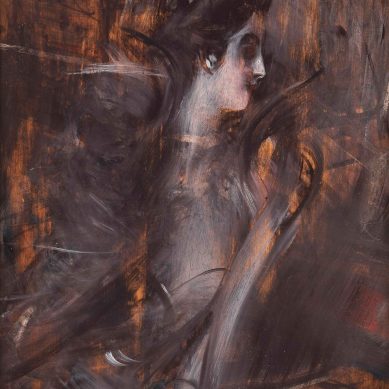 Giovanni Boldini
Study for portrait of a lady