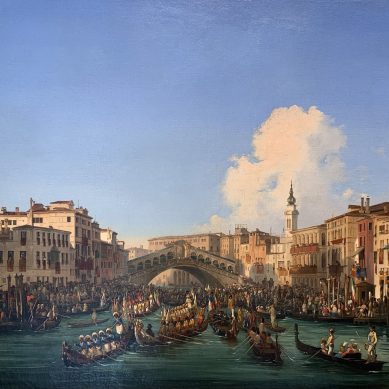 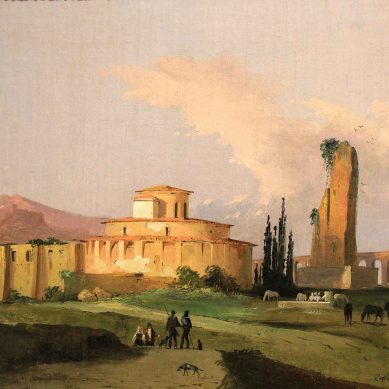 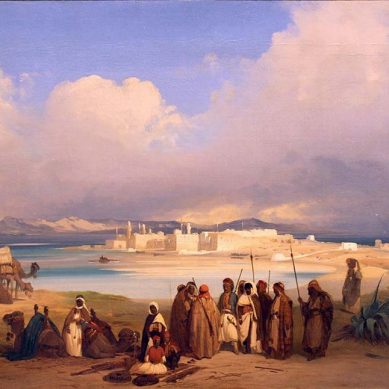 Ippolito Caffi
Egypt and the Isthmus of Suez 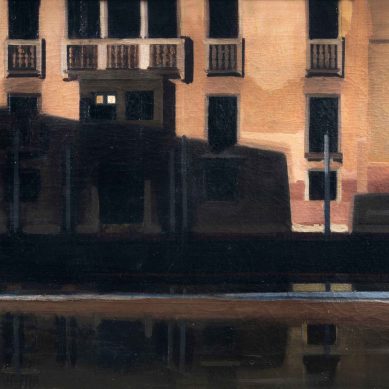 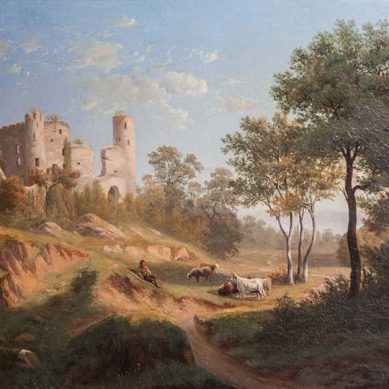