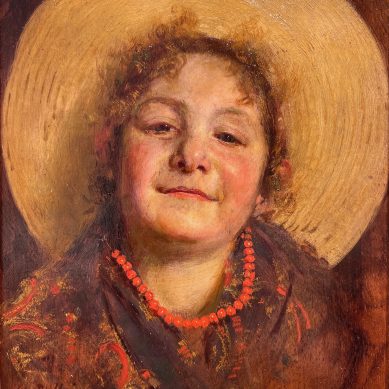 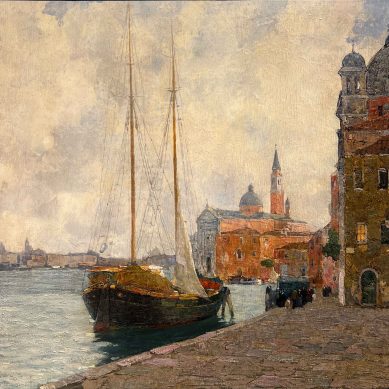 Angelo Pavan
Fondamenta in the Giudecca