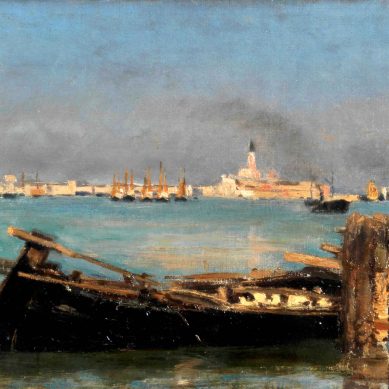 Guglielmo Ciardi
Boat in the lagoon with Venice in the background 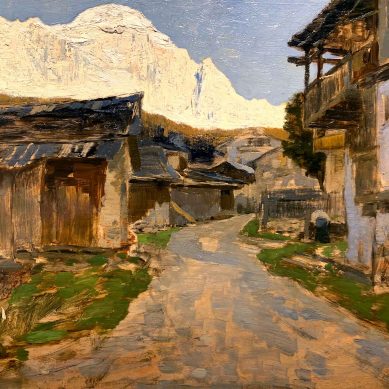 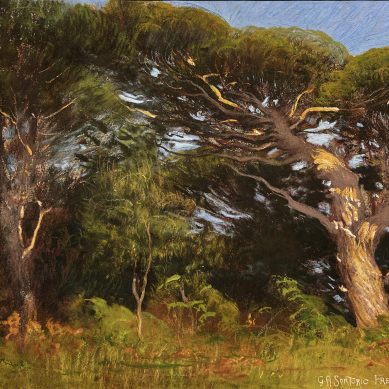