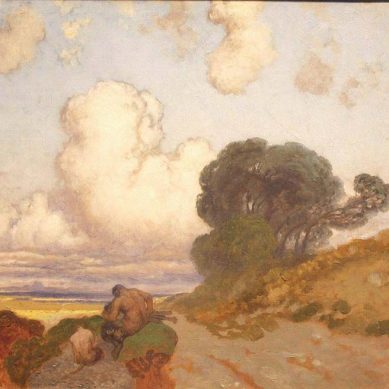 Edoardo Dalbono
On the way to Taranto (study)
Umberto Bottazzi 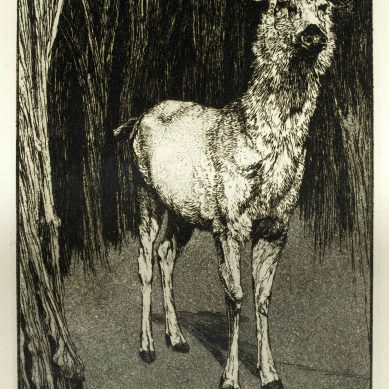