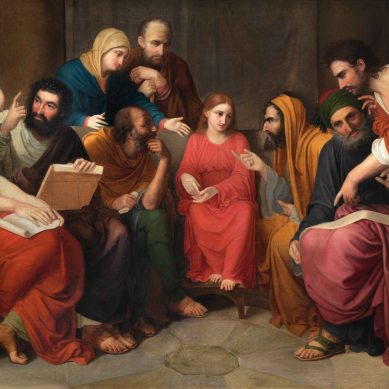 Gaspare Landi
Jesus disputes with the doctors in the temple 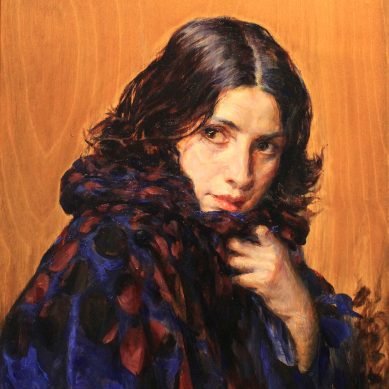