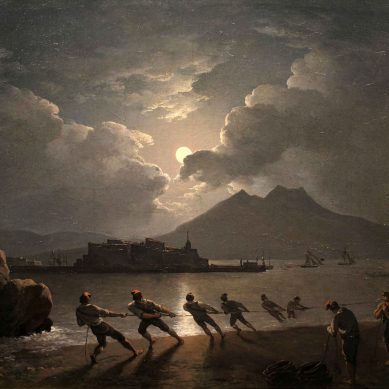 Hendrik Voodg
Fishermen in Naples in the Moonlight (1826)
Ernesto Giroux 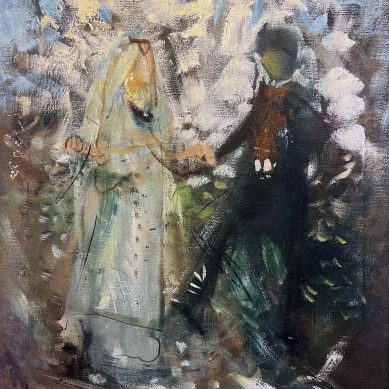 Francesco Paolo Michetti
The bride and the groom