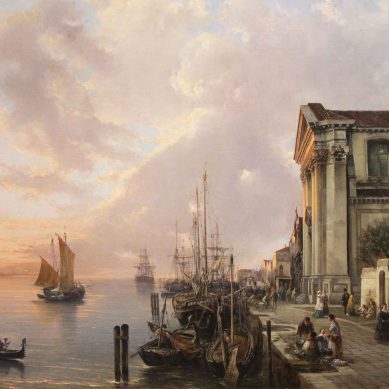 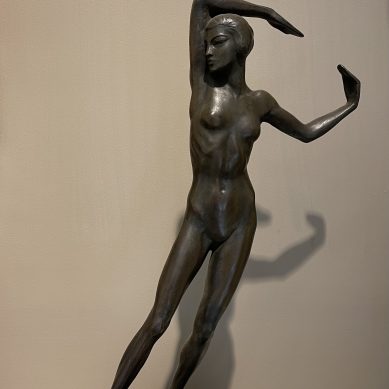 Carlo Vitale
Cocottine in the cafe (1930)