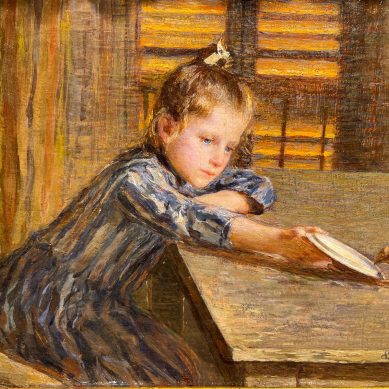 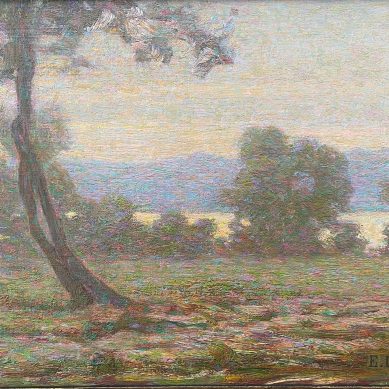 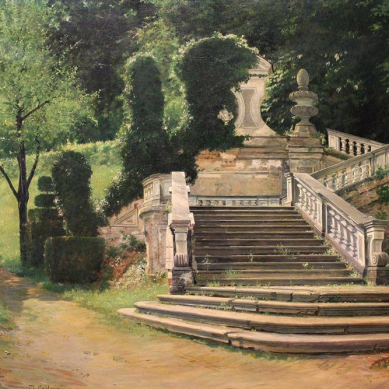 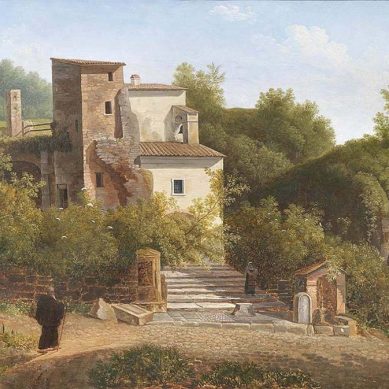 Martin Verstappen
View of the hermitage of Albano