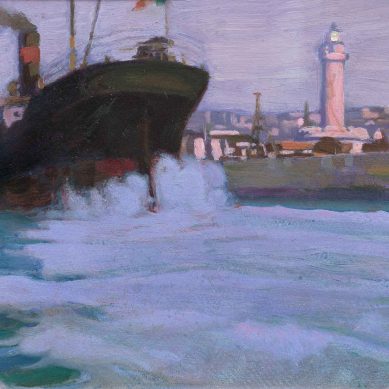 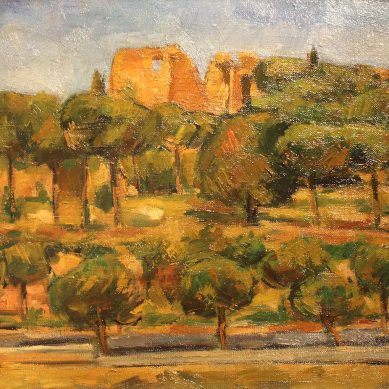 Orfeo Tamburi
The Palatine in Rome (1943)