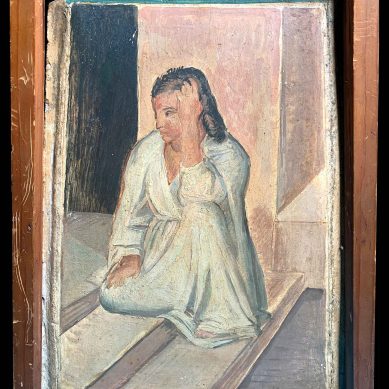 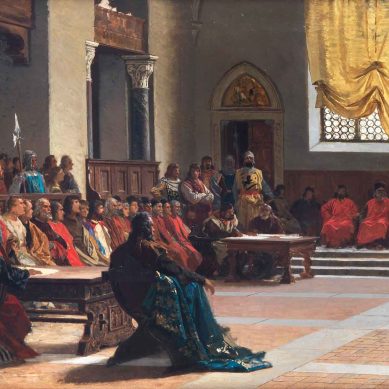 Giovanni Battista Crema
The Bath of the Nymphs (1930)