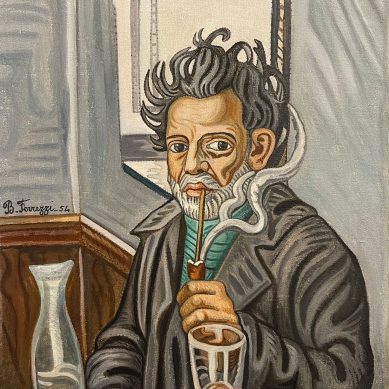 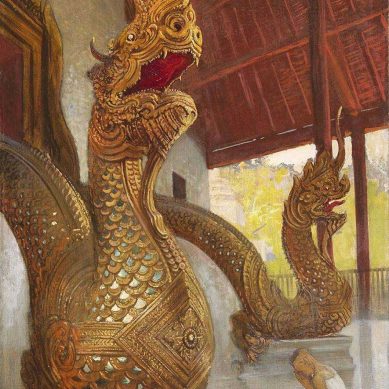 Cleto Luzzi
The Naga protector of the temple
Renato Tomassi