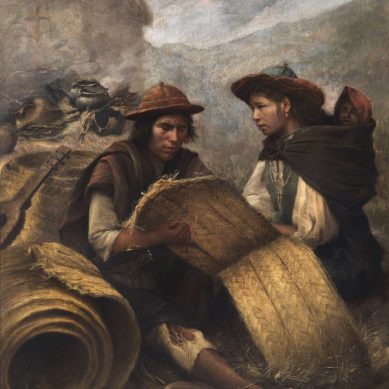 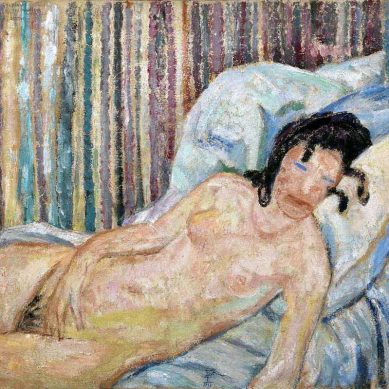 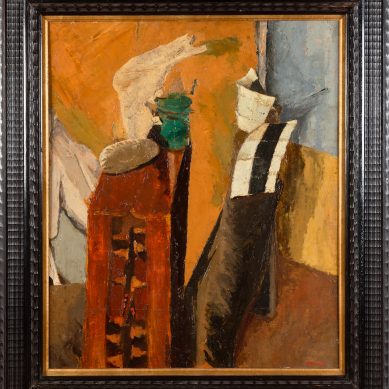 Fausto Pirandello
The bench with the stove (c. 1940)