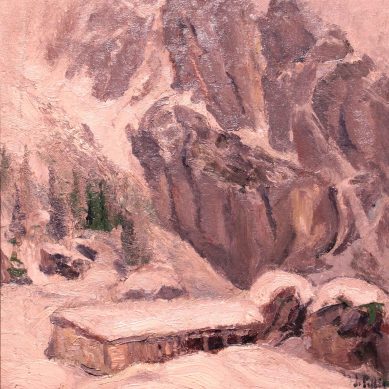 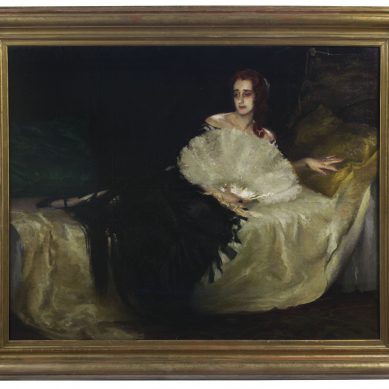 Gino Parin
The lady of the fan